OlliBot was a humorous artificial intelligence that speaks in the dialect of Pori Region. It was created for marketing the new album of a Finnish rockband Yö and its legendary vocalist Olli Lindholm. This Messenger chatbot both entertained and challenged the fans of the band.

The world’s first AI from Pori

We created the world’s first artificial intelligence from Pori together with Sony Music by using IBM Watson Assistant.

In the transformational year 2018

The chatbot was launched together with the album “Mitä jos mä rakastan”. It was integrated into the Messenger of Yö’s official Facebook page. The chatbot excited and astonished the band’s faithful fans and other visitors by offering intriguing conversations.

OlliBot was direct just like the band’s lead singer Olli Lindholm himself. It told jokes and stories behind the songs, tested the users’ knowledge and introduced the new album to them. 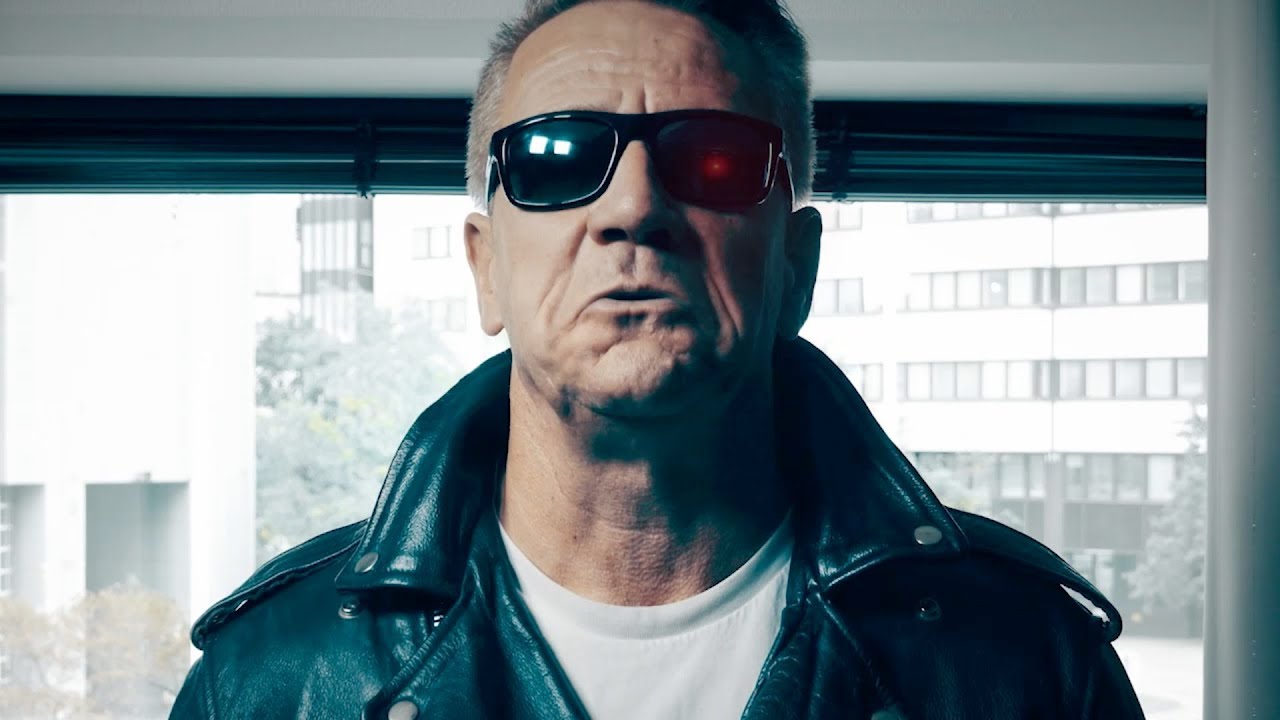 The content creation was both fun and challenging: it combined entertainment with the marketing of the new album – with a touch of Pori region’s uniqueness.

Using new technology in a new way made the project really interesting.

We are happy to tell you more.

The best service is always personal. Please contact Sami directly or leave us a contact request and we’ll get back to you as soon as possible.

We use cookies to ensure that we give you the best experience on our website. If you continue to use this site we will assume that you are happy with it.Ok